Gold Has Shining Week After Fed Decision Not to Hike Rates 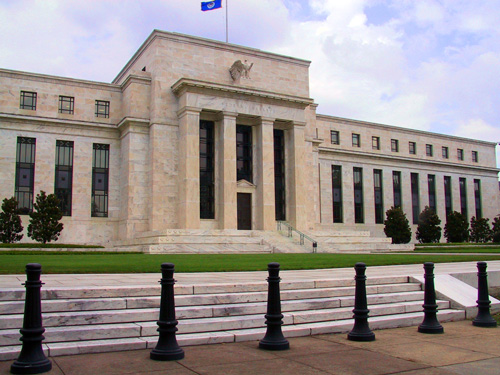 Gold and silver both ended the week on highs after the Fed announced its decision not to raise interest rates. The metals had their greatest weekly advance since July. Stocks and bonds initially rallied after the Thursday announcement as well, before they experienced pull back on Friday.

The announcement was remarkable in that the Fed’s language continues to be unremarkable. The past couple Fed announcements have been slightly more hawkish, but remain vague about rate hike timing. Janet Yellen, the Fed chair, claims to be data driven in her decisions, however she picks and chooses and will which data to follow. GDP growth is sluggish, but positive labor figures in August seem to be warranting more notice from Yellen.

There are those who believe the Federal Reserve is politically motivated in its decision. When asked at the press conference by a reporter, Yellen assured them that they were not motivated by politics, but there are still those who wonder. A rate hike could send the stock market into disarray, which would be difficult for the incumbent Democratic Party a month away from a Presidential election. Some analysts also associate a great deal of market risk with a Trump presidency.

The Fed governors are very divided over the rate hike. They fell just short of a majority vote for a hike. Boston Fed governor Eric Rosengren, worry that the low rates are creating market dislocations with investors pursuing riskier assets on the hunt for returns.

The Bank of Japan also had a monetary policy announcement this week. It announced more quantitative and qualitative easing with more “yield curve control.” Gold and silver also reacted with upward movement to the BOJ announcement.

What this means for investors: The Fed decision came as something of a surprise to many investors, who have been expecting a hike announcement for months. Many are now saying that the Fed probably missed its chance to hike months ago. Strategist Charles Dumas said that the Fed is putting market sentiment before the real economy, and it is provoking a stock bubble that will burst with dire consequences.

It is increasingly clear that people are losing confidence in central banks. If 2017 is the bear market that many fear, gold and silver will be among the safest assets for investors.

The Economy Is Approaching an Event Horizon 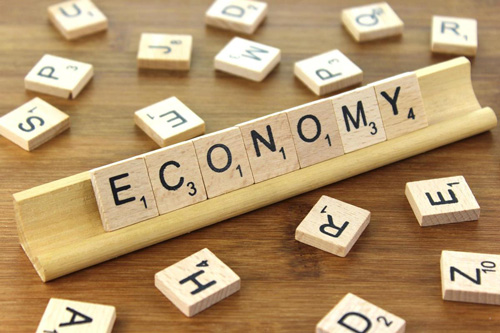 Global debt is approaching $230 trillion. How long can the global economy sustain such a burden? One strategist turned to astrophysics to explain what happens next. When a star’s life ends, its gases begin to expand into its core. The core becomes so heavy that the star cannot withstand its own gravity. The star becomes larger and denser, eventually turning into a supernova, exploding, and collapsing upon itself. After the star explodes, a black hole exists where the star once was.

Central banking policy of unprecedented quantitative easing and zero and negative interest rates led to this debt expansion. Interest rates have been falling for 35 years into negative rates. Bond investors want them to move lower in order to ensure a return. As sovereign debt increases though, the money supply is falling.

Even the stock market highs this summer have not merited the celebration they should in another economic climate. Stock buyers are buying for their dividend and lack of options in this low interest rate world. The stock market is giving a distorted view of the economic reality.

What this means for investors: This is why fiat currency is dangerous. The money supply is too easily manipulated by numbers and ineffective policies. Gold and silver are real, hard, physical assets. They have value when the money supply runs out. More and more investors are recognizing the gravity of the “event horizon” – or black hole’s edge – that QE and negative interest rates are pulling the economy towards. 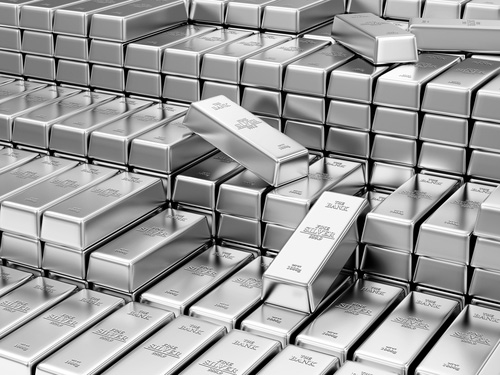 The cheaper metal experienced two-week highs after the BOJ’s and Fed’s announcements this week. It pulled back some on Friday, but still made a relatively large gain for the week at 7%, following a 4% pull back the previous week.

Other factors influencing the price gains for both silver and gold were a slowdown of European economic growth and stocks falling on Friday. The U.S. dollar also experienced some pressure on Friday.

What this means for investors: Investors who bought the previous week when there was some pull back on price were encouraged to see the metals bull market has not finished its course. Both silver and gold have been extraordinary performers in 2016, and with an ominous and uncertain economic outlook, they have not finished their run yet.

Trump Vs. the Federal Reserve 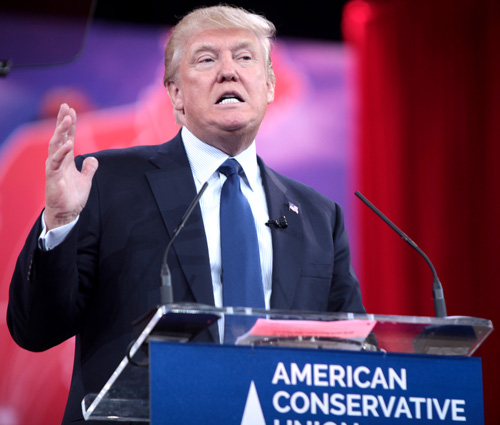 Republican presidential candidate Donald Trump and Janet Yellen have been trading jabs the past two weeks. First, Trump accused the Fed of political bias. Trump has even gone as far as to say Yellen should be ashamed of what she is doing. He essentially said that the Fed is not hiking rates because they want Obama’s legacy to end on an economic positive. At an address at the Economic Club of New York, he predicted the rate hike would come in January as the next President prepares to take office.

Following the FOMC meeting this week Yellen fired back that the Fed is absolutely not political, and politics are not discussed in the Fed meetings. One strategist believes Yellen is afraid of Donald Trump, however. As a political outsider, he has a level of unpredictability not seen in a U.S. election before.

What this means for investors: Politicians in the past have called for an audit of the Fed. Could a Trump presidency see one happen? The Fed has amassed far too much power over the U.S. (and global) economy, and political theorists and philosophers as far back as the late 18th century have warned of an all-powerful, central banking system.

Fed’s Decision Could Be Leading to 2017 Bear Market

The Economy Is Approaching an Event Horizon

Trump Vs. the Federal Reserve