Why the Post-Brexit Stock Rebound Could Be in Trouble

The Post-Brexit Stock Rebound: The Market Rally Has a Lurking Problem 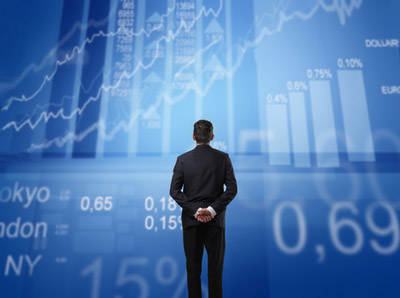 In the Brexit aftermath, the stock market plunged so low that it lost all of its 2016 gains. However within a few weeks it has been hitting some historic highs to the confusion of many.

There is a darker side to the stocks rally though. Only 16% of the S&P 500 stocks are hitting the 52-week highs while more than a quarter are down at least 20% from their highs. The Down Jones is over 18,000, but the NYSE Composite measures a majority of stocks to be below their highs of last year. According to Bank of America Merrill Lynch, only 18% of active investment managers are outperforming their benchmark, making it one of the worst years on record. Even as the stock market is making its historic gains, there is also a significant amount of trade happening in safe haven investments such as gold, U.S. treasury bonds, and utility stocks. This suggests that there is still much uncertainty about how long this rally will last.

What this means for investors: Many on Wall Street are ignoring alarming economic data, weakness in the oil market, increasing levels of negative yield government debt, and U.S. corporate earnings recession. Gold and silver prices have been rising for the year as well even as the stock market rallies. The U.S. stock market is the only one of the world’s developed economies that has not buckled under economic uncertainty and pressure yet. The levels of volatility and uncertainty will likely increase and continue to drive gold prices as these problems with the stock market gain more exposure. 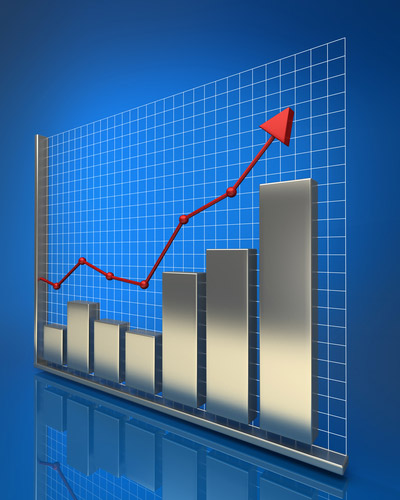 Silver’s significant performance this year continues to be an important theme. Gold prices saw some pull back earlier in the week, but prices went up again mid-week and closed slightly down for the week on Friday. Silver was trading in the green for most of the week. Over the weekend an attempted military coup in Turkey drove prices back up as geopolitical upheavals often do.

Silver is now up over 45% for the year. The white metal is being driven by safe haven demand (like gold) and industrial demand.

What this means for investors: Many analysts are saying that the precious metals market is in a new bull market. The price dip this week makes now a prime buying opportunity as the markets correct. Gold and silver have been gaining for six weeks straight and are up significantly for the year. 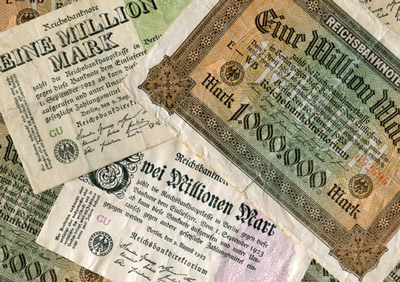 This week Germany became the first country in the Eurozone to sell at auction 10-year government bonds at negative yield. Investors are guaranteed to lose money over the life of these bonds. Germany is by no means the only European country with negative yield bonds, however. Irish bonds hit record lows, and Dutch bonds have just gone negative among others. Even positive yield bonds are still at record lows. Yields on the 10-year German bonds, which have been negative since June, are the benchmark for the Eurozone.

The economic repercussions of Britain leaving the EU are still a significant driver for the negative yield on German bonds. Europe is only barely recovering from the last financial crisis, and a British exit would slow growth even more. Britain’s new prime minister Theresa May has promised on her appointment this week that she will start the Brexit process. The European Central Bank has been slashing interest rates to negative and printing money as a means of buying bonds and trying to ease slowing. This is putting pressure on bond rates around the globe, however. Government bonds are usually considered a safe haven investment, but currently $11.7 trillion of debt is trading at negative yield.

What this means for investors: The Eurozone is grinding to a halt as monetary policy runs amok. Government debt – usually a low risk, safe haven investment – is at dangerous lows. Investors will start looking to other safe haven investments as they continue to lose money. The global financial system was not designed to be run on negative interest rates for this long, so there is much uncertainty from policy makers and analysts about what this means for the future. As investors continue to lose money on bonds, they will move to other safe havens such as gold and silver. 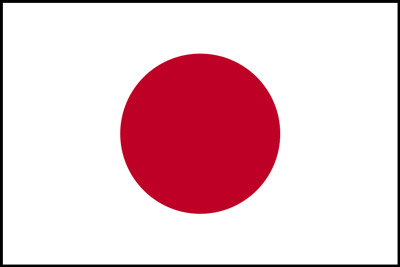 Rising Japanese demand for gold as economic uncertainty around Japanese monetary policy increases is a notable positive factor for global gold prices. Earlier this year the Bank of Japan lowered interest rates to the negative territory sending investors flocking to gold as a safe haven. It is looking likely now that Prime Minister Shinzo Abe, being advised by former Federal Reserve chair Ben Bernanke, will opt for “helicopter money” policy and start printing money for a $100 billion stimulus. One of Japan’s largest bullion dealers has said that in the past several weeks, sales have doubled and are up 30% for the year.

What this means for investors: This is a prime example of how during economic upheaval, investors see gold as the best storage of wealth. The sale of safes in Japan for storage of gold and cash are also up significantly. Japan has been through numerous rounds recently of monetary easing and stimulus and failed to make the Yen competitive again or hit inflation marks.

The Stock Market Rally Has a Lurking Problem
Read Here