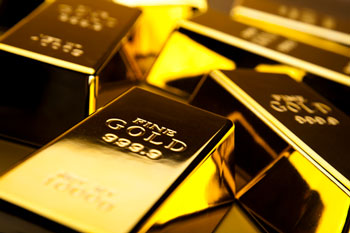 Gold prices have been falling since Donald Trump’s election win, and as price dips, it is an optimal time for strategically re-thinking gold buying opportunities of the wealth preserving asset.

Most analysts predicted that a Trump win would be positive for gold due to the uncertainty factor that his presidency would mean. However instead, the appetite for risk has increased rather than decreased and the stock market has been hitting new record highs. Treasury yields have rallied as well, which has been negative for gold as treasuries are considered as an alternate safe haven investment. Yields on treasuries have reacted to Trump’s economic proposals for increased spending and tax cuts and upcoming “Trumpflation”.

What this means for investors: During the gold peak in 2012, demand surged and buyers were queuing up to buy. In the past couple years, it has not yet reached these levels again. Those who bought when gold prices were low, however, saw a fantastic return on their investment. Buying during price dips is strategically sounder than during price peaks, yet most investors do the opposite.

Long term, massive government spending during the Trump administration is going to lead to even greater levels of national debt than what we have currently. With it will come inflation and dollar devaluation. This will boost gold prices, and demand will shift back to the safe haven metal.

It is a strategic time to buy silver as well. The same economic factors that affect gold affect silver. The white metal is another way to hedge against inflation. 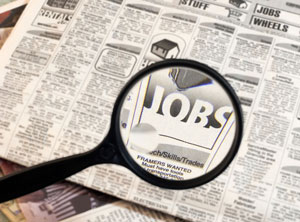 The U.S. Department of Labor released its monthly jobs report for November this week. The data gave gold its first upward push this week back into positive movement. Jobs were added to the economy, but the data indicates that growth is slowing. The labor participation rate is still lower than average with 95 million Americans not in the labor force and the participation rate of workers aged 25-54 below the 25 year average. Most of the jobs added were part time as well.

The fact there was some positive growth, however, will likely strengthen the Federal Reserve’s case to raise rates, which is something gold has been reacting to this week as well. With only a few weeks left until the end of the year, will the Fed finally push for a rate raise? Last year they promised four in 2016 and there has yet to be one. Analysts have been predicting one for December with greater fervor since the November 8th election.

What this means for investors: A lack of sufficient growth is what has been preventing the Fed all year from raising rates. When they do finally raise, gold will take a hit in the short term as investors will look for interest bearing assets that will have a higher return with higher rates. It will be optimal buying opportunities of both silver and gold to protect against a devalued dollar in the future.

Gold prices rose on Friday on the jobs data release. The dollar receded from some of its recent strength. 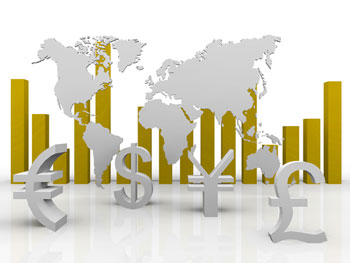 India’s decision to demonetize its currency has weighed on gold prices this week. In a bold move by the government, India, which is one of the largest markets for gold, did away with its 500 and 1000 rupee notes – essentially declaring them worthless – in an effort to crack down on corruption, laundering, and counterfeiting. In the immediate aftermath, demand for gold skyrocketed. Metals preserve wealth when paper currency is worthless.

Russia and China are two of the other major buyers of gold on the world stage, and they are continuing their gold buying sprees. In October, Russia bought its biggest allocation since 1998. The Russian ruble is relatively strong at the moment, which makes gold cheaper, and it appears Russia is taking advantage to shore up its reserves.

China ended November by buying the most gold in months. Physical demand is strong in China for metals, as indicated by premiums that are above the global average. China will likely remain bullish for sometime on gold.

What this means for investors: Foreign governments buy gold for the same reason as private investors. It is the surest guarantee against political and economic crises. The biggest buyers – China and Russia – are continuing to protect their economies with gold. 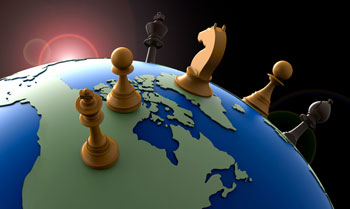 Italy is about to vote on a referendum that will alter its constitution. This result is be significant for a number of reasons. Italy has been ravaged by economic turmoil since the financial crisis hit in 2008. Youth unemployment is at 36%, the country is mired in debt, a fragile banking system, and the middle class has been stagnant for over a decade.

The constitutional reform spearheaded by Prime Minister Matteo Renzi is intended to break some of the legislative deadlock that is characteristic of the Italian government and to reinvigorate the economy by a political restructuring. After World War II, the government was designed to keep any one party from having too much power, but it has resulted in being too restrictive to get anything done. The referendum would break up some of these deadlocks. Renzi campaigned on a promise of change and reform, and has implied he would resign if the referendum does not pass.

The referendum is ultimately a referendum on the establishment and could lead to a vote on EU membership, which some in Italy have already been calling for.

What this means for investors: This could be Italy’s “Brexit” moment. The Brexit vote and Trump’s election went against the establishment and came as shocks to many. The Italian referendum could be another defining political turning this year.