The “Brexit” Politics and Their Impact on the Markets 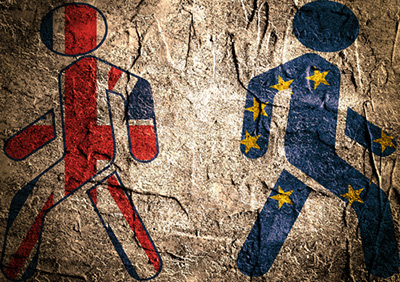 A few weeks ago we touched on the possibility of Great Britain voting to leave the European Union and what the impact of this move would be on gold and the markets. The referendum for the British exit – known most commonly as the “Brexit” – is fast approaching; it is set to take place on June 23rd and will be decided by popular vote. Many investors are anticipating a move to gold ahead of the referendum.

The European Union is, at its core, an economic union founded on the principles of free movement of people, goods, and services across borders. As one of the economic powerhouses of the EU, if Britain severs these ties, the shock waves will be intense as markets and businesses struggle to stabilize.

Initially, the dollar would likely do well if the referendum passes, as the euro and pound struggle, but the future of the EU project would be called sharply into question as other EU countries debate following Britain’s lead. The central and eastern European bloc – particularly Czech Republic and Poland – are already debating hosting a similar referendum.

Why this matters to precious metals investors:
Expect gold prices to rise ahead of the referendum. If the referendum passes, gold will likely rise again on market uncertainty and euro volatility. Investors – especially in Europe – will start fleeing to the safe haven investment.

Why is China Buying a $90 Billion Gold Vault in London? 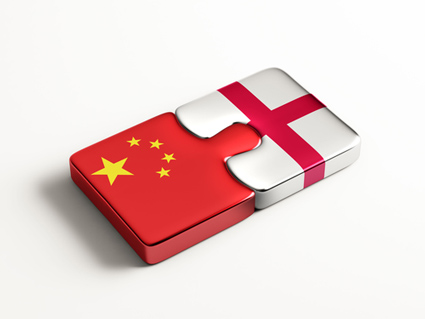 China is once again upping its gold consumption. This time it is putting its holdings overseas. In a secret location in London, China just bought a vault that will hold around $90 billion in gold. The Chinese economy’s sluggish growth has numerous investors worried. China is now consuming forty percent of the gold that comes out of the earth every year, making it the world’s top consumer. As an impending economic collapse in China looks more likely, gold is becoming more desirable as a safe haven net.

China has also been selling off massive amounts of U.S. Treasury bonds in an effort to fight the economic slowdown. It is the fastest sell off of U.S. debt by central banks since 1978.

Why this matters to precious metals investors:
China has the second largest economy in the world. An economic meltdown would have dire repercussions for global markets at large. Turmoil and volatility in the market is positive for gold prices, which is why China is becoming increasingly desperate for a large gold reserve.

Formerly a vocal enemy of gold, billionaire George Soros is now moving a massive amount of funds into gold in a move that demonstrates lack of faith in stocks. He has said he believes the collapse of China is imminent. Despite some pull back on gold this week following a Fed discussion on an interest rate rise earlier than initially expected, gold has still made tremendous gains since the start of the year. Gold seemed to perform well in the Asian markets on Friday.

Why this matters to precious metals investors:
Despite its price dip this week, gold still has strong support. Indicators of a global economic slowdown are increasing and investors are protecting their funds with gold ahead of it.

Is Now the Time to Buy Silver? 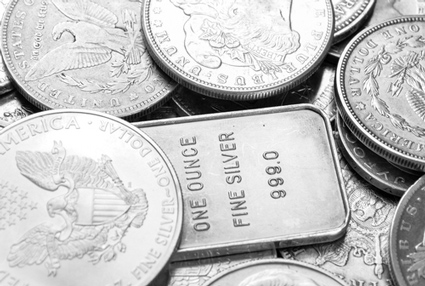 There has been a lot of buzz around silver given its extraordinary performance this year. In a rising gold market, silver may have just beaten gold as the top metal performer. Some analysts are projecting silver still has a ways to go in outperforming gold.

Silver was still up on Friday while gold was down following the Fed meeting minute’s release.

Why this matters to precious metals investors:
Both silver and gold are up 20% this year with silver up marginally more than gold. Both metals respond to many of the same market factors, but silver has a greater number of industrial uses that can move the price as well.

Why is China Buying a $90 Billion Gold Vault in London?
Read Here

Is Now the Time to Buy Silver?
Read Here