Deutsche Bank Backing out on Promised Delivery of Gold

Why is the Deutsche Bank Backing out on Promised Delivery of Gold? Is Gold Approaching a Short Squeeze?

This week German gold buyers discovered that they could not receive delivery of the metals they had paid for. The bank in question – Deutsche Bank – is the chief bank of Germany. Investors had bought through the gold exchange traded commodity Xetra-Gold. This is a gold investment service that is essentially more of a paper trade than actual physical gold, as many investors do not choose to exchange the warranty for physical delivery and instead treat it more as an ETF. However, the contract states that a buyer can redeem their contract for physical gold at the designated Deutsche Bank.

When an investor attempted to take the guaranteed delivery of their physical gold this week the bank was unable to produce it. Later – after being questioned – the bank issued a formulaic response stating only that the bank was in fact the designated supplier of physical gold despite its inability to deliver. The bank is the guarantor of the physical gold backing the warranty, thus it seems Deutsche Bank rather than Xetra-Gold is at fault here.

What this means for investors: The question to consider here is whether Deutsche Bank was unwilling or unable to deliver the gold. Each prospect is equally worrying. If the bank is unwilling to make good on the warranty, what is their impetus for wishing to keep possession of their gold? If the bank is unable, then where is the gold that is supposed to be backing these trades?

This is one of several signs that gold could be approaching a short squeeze. For every 542 ounces of gold traded on the Comex in ETFs, only one ounce of physical gold is sitting in a warehouse for physical delivery. This means that the price of gold can become exaggerated. If every holder of one of these paper gold certificates attempted to cash them in, there would not be enough physical metal to meet the requests. The price of gold would skyrocket, although many investors would be left high and dry. Eventually these imbalances will need to undergo some degree of correction.

This is a significant reason that owning physical gold is safer than gold ETFs. Physical gold investors can be confident that they have their investment safe in their own hands. 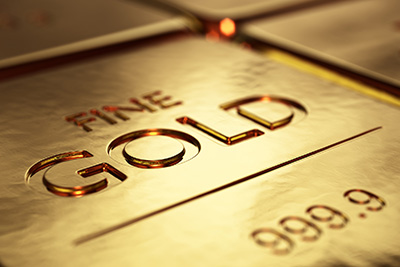 On Thursday gold and silver saw dips in anticipation of the U.S. jobs data report for August. However both re-bounded Friday after some worse-than-expected data. Gold saw its biggest gain in a month when the data failed to hit estimates.

In July, the jobs report was better than expected which caused gold to take a hit, despite weak numbers in May and June. According to some analysts, far too much credibility is being placed in the jobs data, however, as GDP growth is still more sluggish than could be desired. The Federal Reserve keeps looking for positive economic indicators for a rate hike, and the July jobs report had significant bearing in a slightly more hawkish tone from Janet Yellen last week on a possible rate hike this month.

Silver saw a significant price jump as well. On CNBC’s Fast Money Friday, one analyst even said he preferred the white metal to gold in this market.
What this means for investors: The metals jumped due to demand for safe haven. The jobs data indicates a slowing economy and uncertainty, which both boost gold and silver demand. Precious metals also are desirable in the low interest rate world that we are currently living in.

Gartman on Gold vs. Bonds in Unorthodox Market 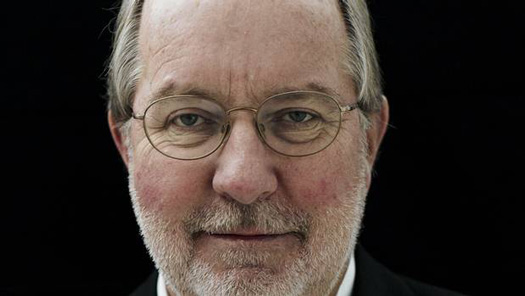 Dennis Gartman, editor and publisher at The Gartman Letter, talked this week about some unusual trends in the past few months between the bonds and gold markets. Historically the two have always moved in opposition to each other. However as Gartman pointed out on CNBC, “…since June, as went gold, so went the bond market.” The absolute prices of both have rallied and fallen alongside each other in the past quarter, which is an anomaly.

Both investments are seen as safe havens during times of economic turbulence and uncertainty, which accounts for the rallies this year. They move in opposition as investors shift between the two deciding on the safest investment. Both saw significant gains following the post-Brexit volatility.

What this means for investors: There is huge demand or safe haven investments right now. The primary reason for this is uncertainty. With monetary policy experiments, contradictory U.S. economic data, negative ECB interest rates, the U.S. presidential election, and still some Brexit volatility, no one is certain of what is to come.

What this means for investors: Silver rallied Friday after falling slightly over the past few weeks. Its rally shows it is still a strong performer – in fact performing better than gold this year – and set to gain even more in both short and long term. The current correction makes now an optimal buying time.